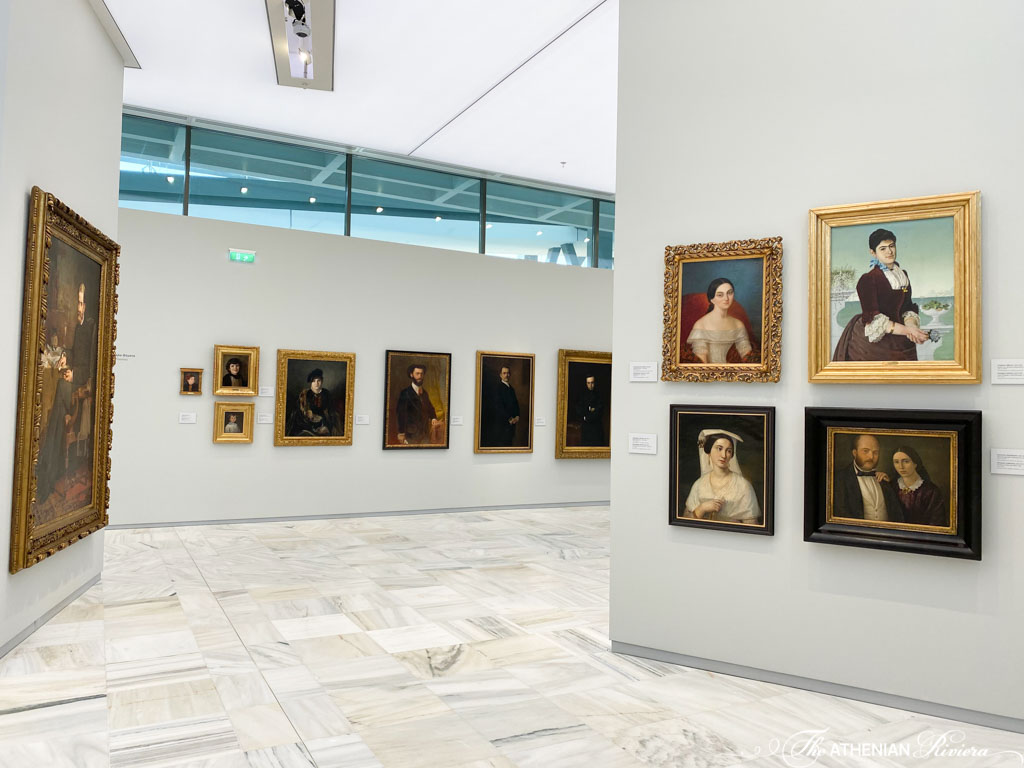 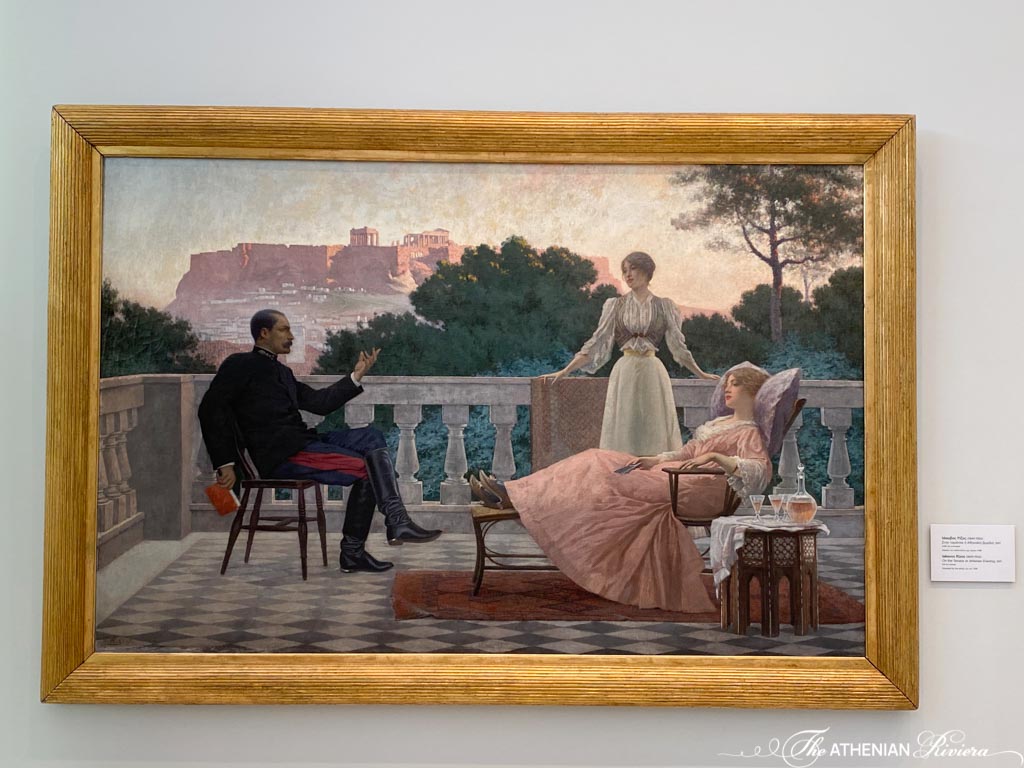 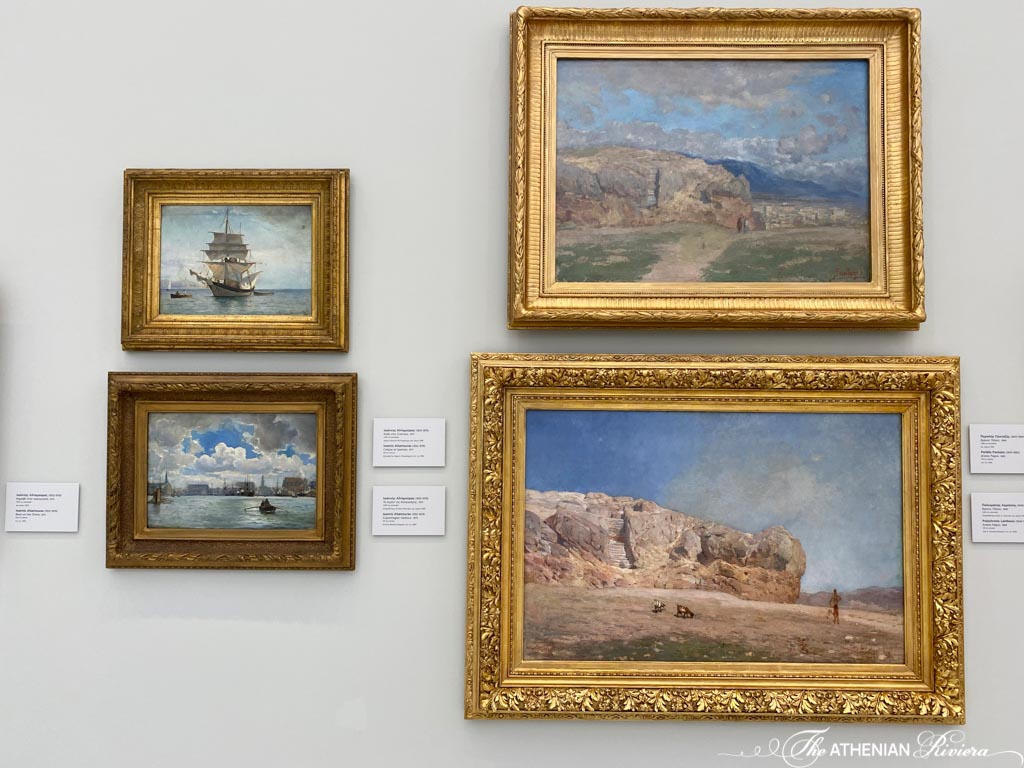 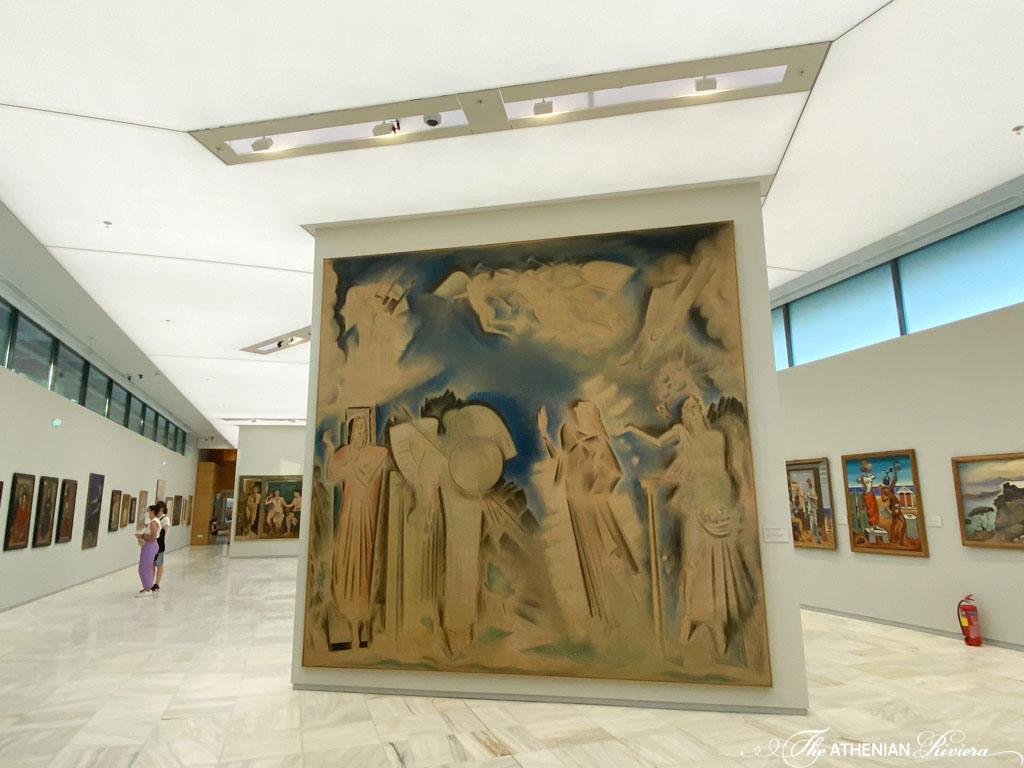 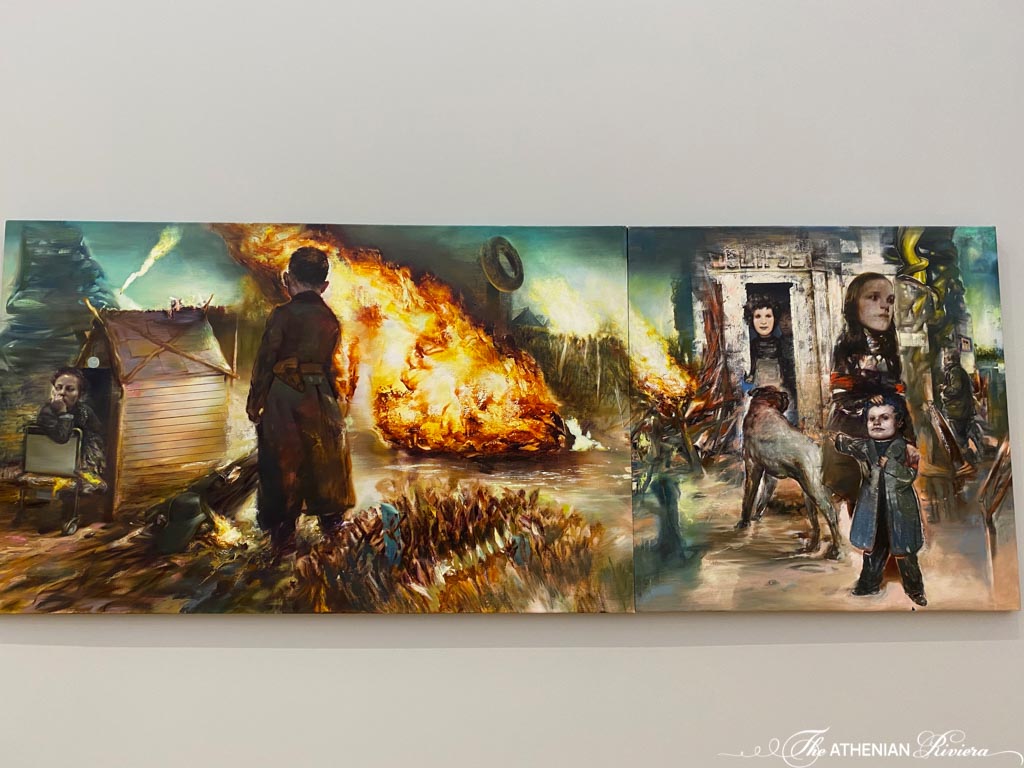 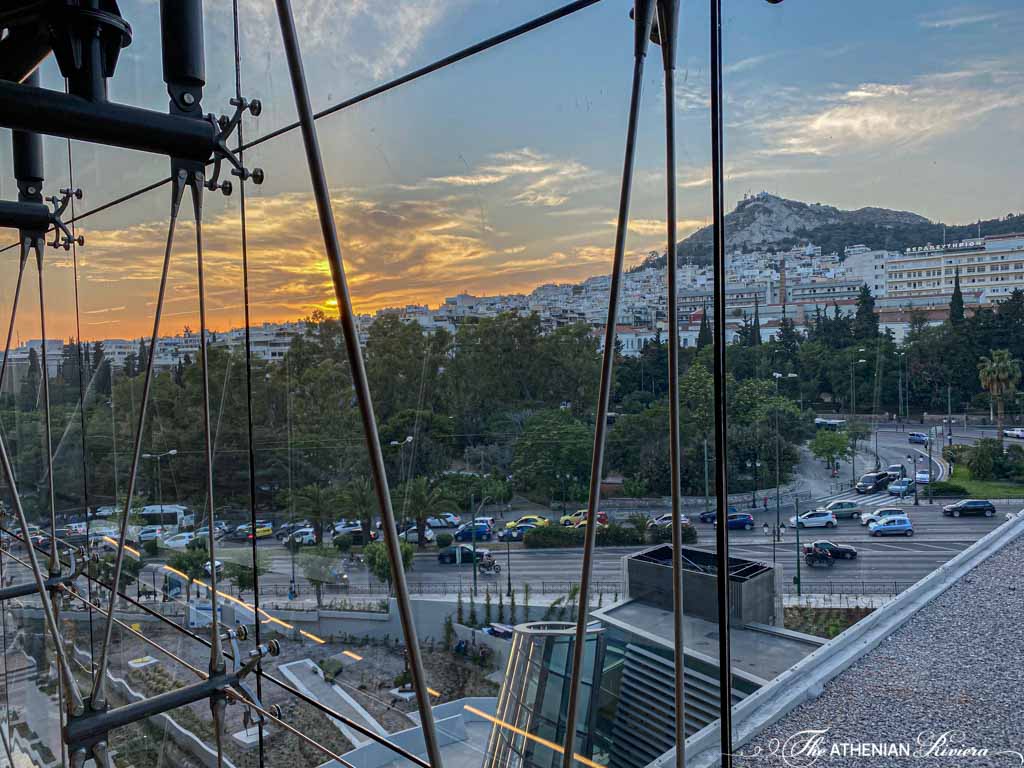 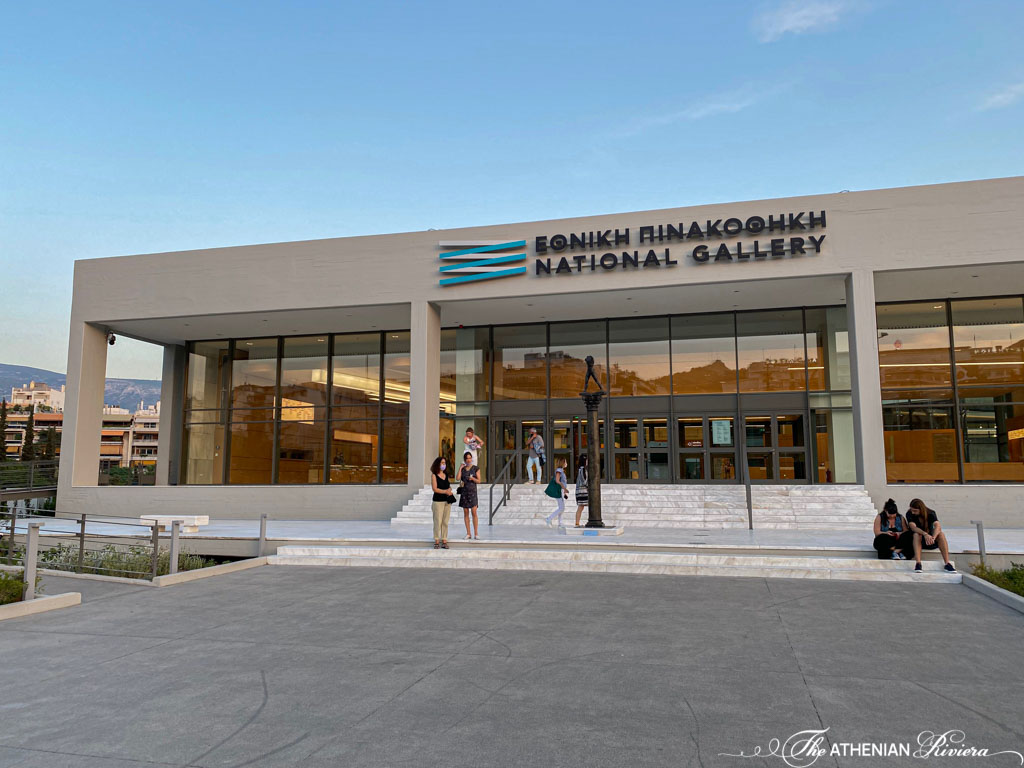 ID: 1
Culture
0 Reviews
Prices
Add to wishlist
Share this
Also known as the Alexandros Soutzos Museum, the renewed, bigger and brighter National Gallery in Athens is devoted to Greek and European art from the 14th century to the 20th century. The works of Great Greek artists such as Alekos Fassianos, Konstantinos Parthenis and Dominikos Theotokopoulos – also known as El Greco – but also of other extremely talented artists such as Delacroix, Picasso and Goya are displayed in the marvelous establishments of the museum. The gallery is beautifully arranged chronologically and according to the school of arts it belongs to, spreading across 4 floors. The building, impressive itself, allows a natural brightness in the indoors of the museum and the glass wall facing the centre of Athens allows visitors to soak in the majestical Athens views!

The national narrative of Greece’s artistic unfolding over the course of its Modern History, under one roof in the beating heart of Athens.

Passion for Greece is a destination travel blog with great emphasis on the visual trend. Discover, explore and share remarkable places, activities and things to do in Greece.